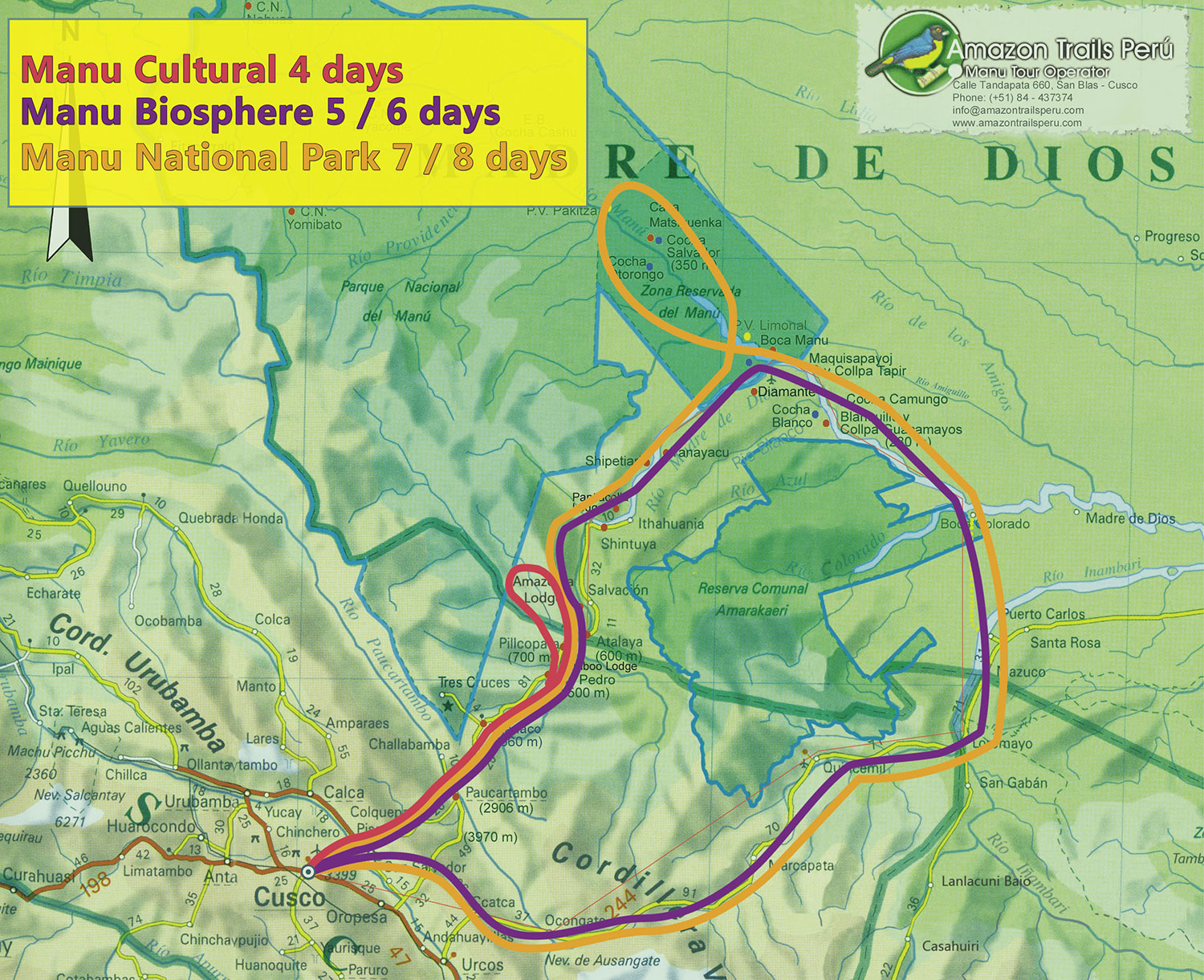 We offer tours from 3 to 9 days to explore Manu’s magnificent and pristine Amazon forest.
A private bus ride takes you from Cusco over the Andes and descending the eastern slopes with lush cloud forest vegetation. On the second day we continue by boat to reach the lowland rainforest which we explore on several hikes.
For those who choose the complete Manu Experience it takes one more day to reach the Reserved Zone of Manu with the meandering Manu River and beautiful oxbow lakes. Return options are through the cloud forest or via the Transoceanica road.

We offer 3 types of Amazon Tours:

You can see each route on the map on the left.

Our main focus is on wildlife observation, but special interest tours like bird watching, photography, tours for families with children etc. can also be arranged.

Feel free to contact us for further travel advice: info@amazontrailsperu.com 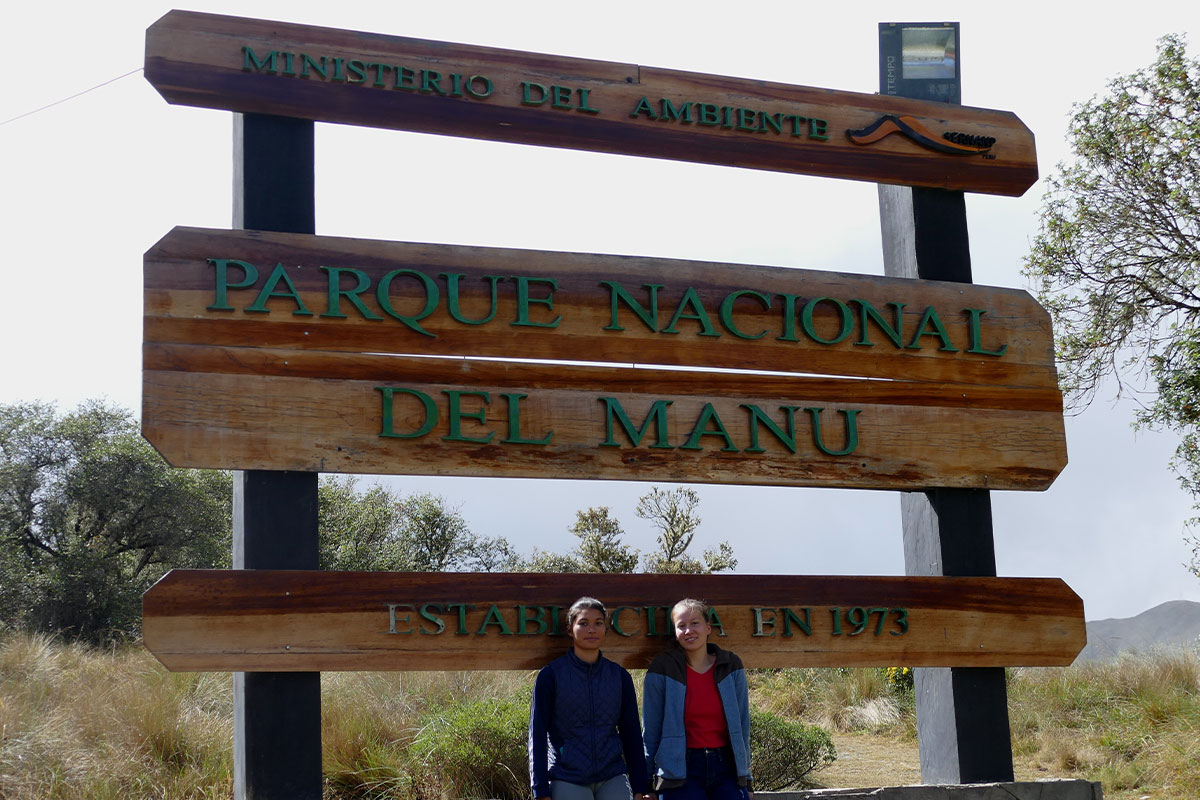 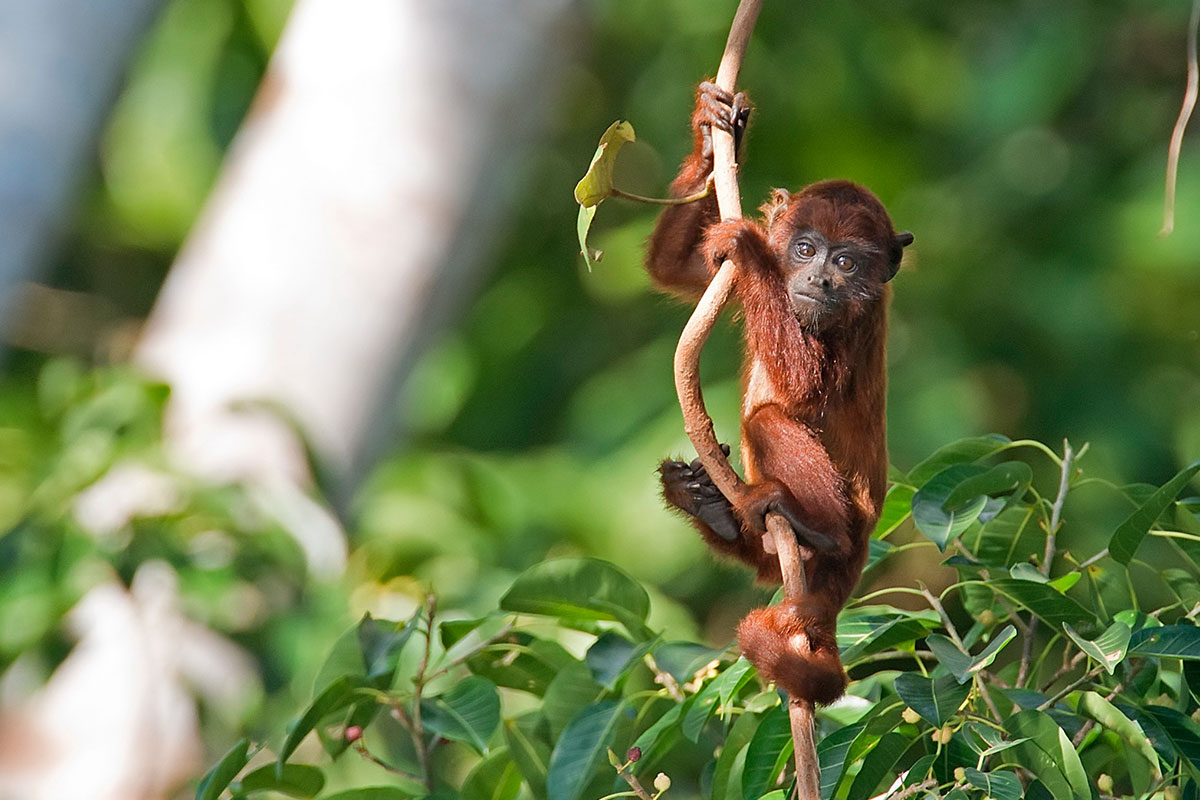 The Manu Biosphere Reserve and National Park protect pristine Amazon rainforest, located in southeastern Peru. Manu is considered one of the Biodiversity hotspots of our planet. Spared from most human impact Manu offers ideal conditions for wildlife observation and can be easily reached from Cusco.

Manu National Park in Peru was created in 1973 and was declared a UNESCO World Heritage site in 1987.

The Manu National Park covers almost 1.8 million hectares and protects different ecosystems from Andean Grasslands at 4000 m to the mystic Elfin and Cloud Forests and all the way down to the Tropical Lowland Rainforest at 250 m above sea level.

Due to different ecological conditions Manu holds an immense variety of animal and plant species.

You can see Giant River Otters, Caimans, Tapirs, Macaws, Toucans, 13 species of Monkeys, Anteaters, Sloths and other animals. And you may even spot a Jaguar on the banks of the Manu River!

Manu holds a record in high biodiversity: 220 mammal species, 155 amphibian species and more than 15.000 species of flowering plants have been identified. With over 1000 bird species Manu also is a great destination for birdwatchers and photographers. Only 1300 Butterfly species can top this. 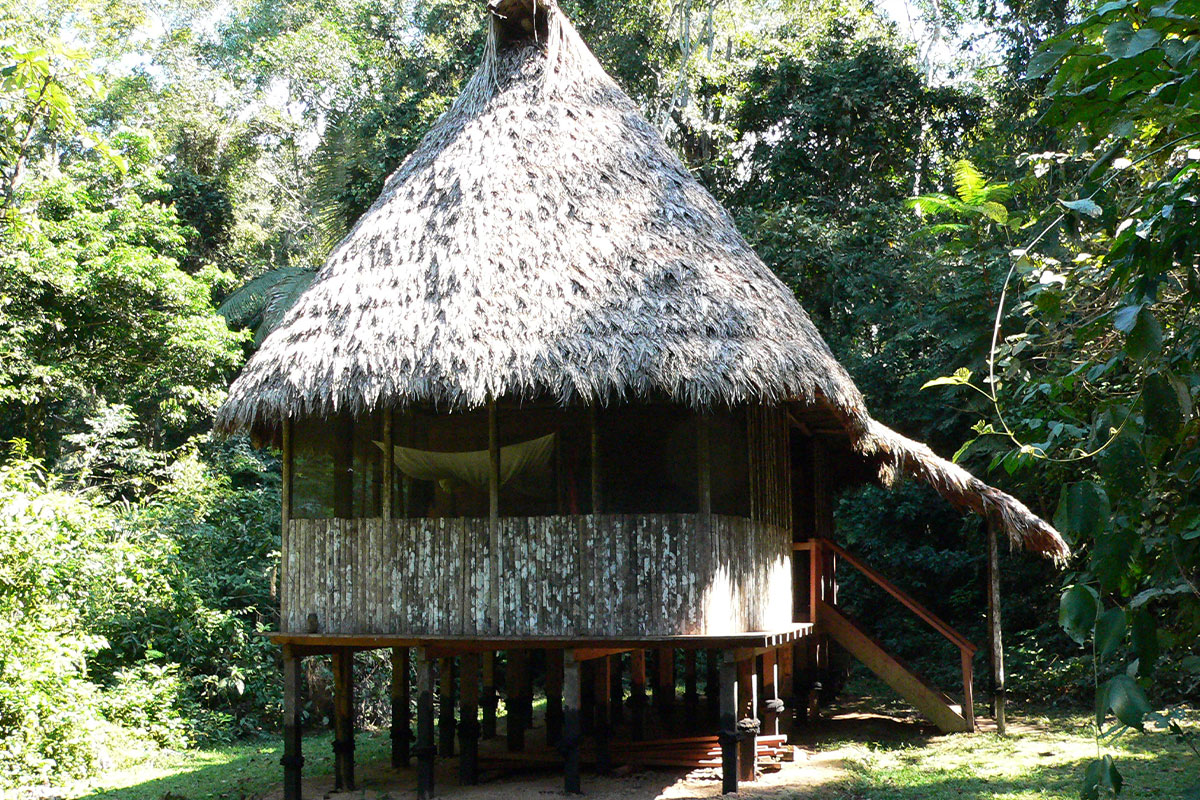 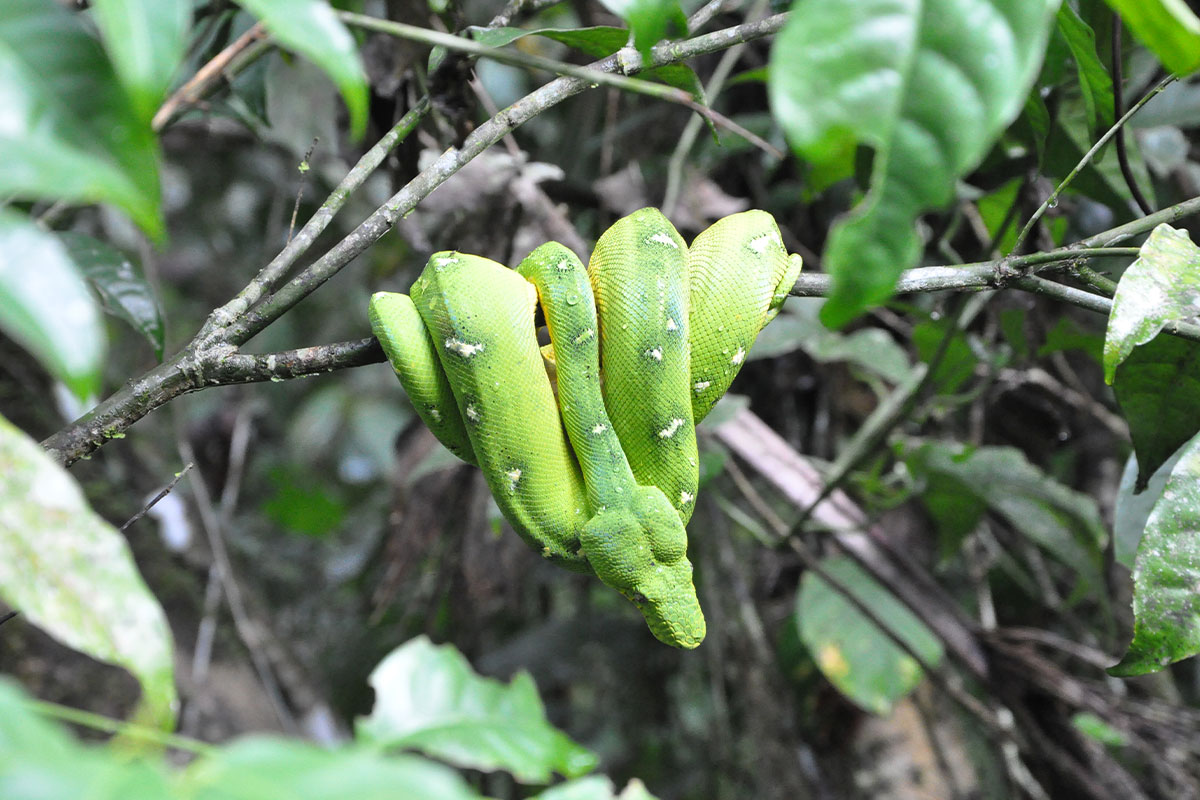